It will be our pleasure to show you some key works by Zdeněk Sýkora that are for sale. 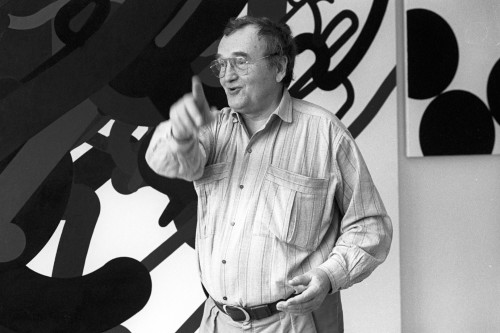