Galerie Zdeněk Sklenář / Litomyšl
The Luxembourg Garden, Children of Paradise, View from Eugène Delacroix's Studio – these are only a few of what are now considered to be classic paintings from Zdeněk Sklenář's so-called Parisian Period. They evoke the post-war atmosphere of the city on the Seine – the centre of modern art at that time – which the young painter visited with a group of other Czechoslovak artists. Both during his first stay in 1946 and then during his visit a year later, Sklenář met with the famous Pablo Picasso and they exchanged some of their artworks.

The exhibition Two Encounters with Picasso presents not only original paintings by both artists but also works by the co-founder of Cubism Georges Braque, and two Czech painters who also worked in the spirit of this style: Bohumil Kubišta and Emil Filla. An unusual and rare exhibit is a sculpture from the African Senufo tribe, which represents the art that became one of the inspirational sources for Cubism at the start of the twentieth century. Josef Šíma, a Czech painter who moved to Paris in 1921, is represented by his series of drawings entitled Dolls. This artist in particular played an important role in the life of Zdeněk Sklenář – without Šíma's recommendation, he probably would never have met Pablo Picasso. This exhibition links historical facts with my personal memories. It is a recollection of the stimuli that have accompanied me since childhood and have influenced my entire professional life.

Zdeněk Sklenář, gallerist
At the Luxembourg Garden in Paris, 19 June 2021 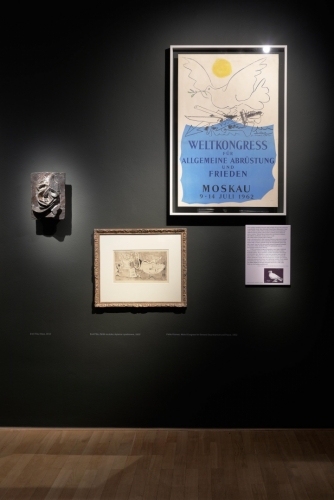 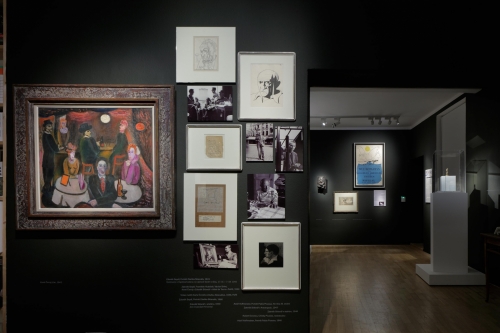 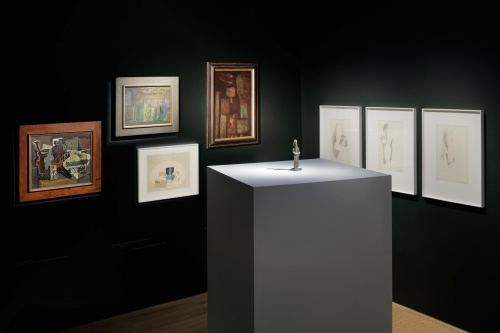