Gallery City of Pilsen
The exhibition is held in cooperation with Galerie Zdeněk Sklenář in Prague
Curator: Martin Dostál

Without Karel Malich, a native of eastern Bohemia, the Czech art for more than last fifty years would lose its shine and brilliance. At the end of 1950s and early 1960s, he re-evaluated completely his own way of his empathic love for scenery, especially the area of the gentle hills around his native Holice. The result was surprisingly different, a new form of Czech landscape painting. The abstract form of Malich’s works since then has become a synthesis of drawing, colour sentience and the ability to penetrate through the atmosphere, the light and configurations of vision. Mr.Malich also discovered the spell of reduction, by compacting of the means used and by searching for meaning and importance, he reached the end of the six decades of the last century as a single item. The item from which at the same time, titillates and appeases its exact defined place. Then he also “constructed” characteristic reliefs that touched geometric tendencies and minimalism. Since the 1970s Mr. Malich is famous for his wired sculptures and pastels. Both are bewitching testimony of sighted and sensed visions. The artist is thorough them transgressing the threshold of space-time and documented the present experiences arising from the position of the seen, the sighted and the seer. 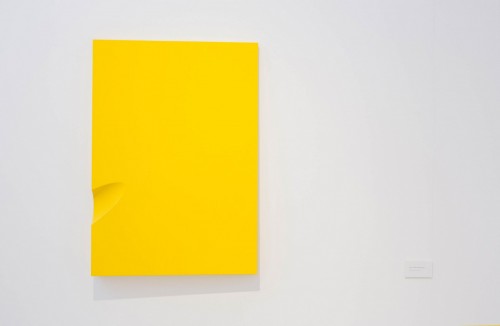 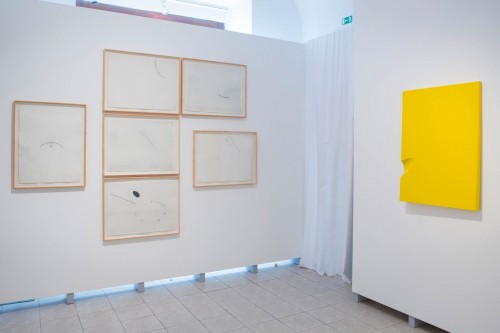 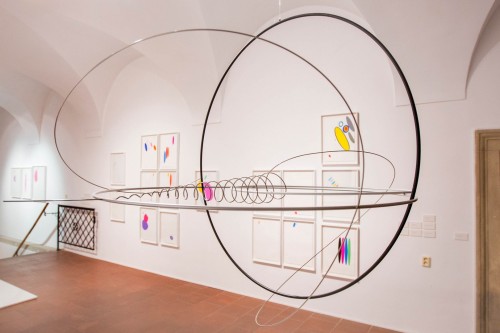 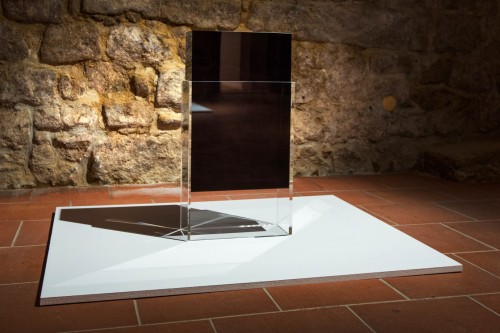 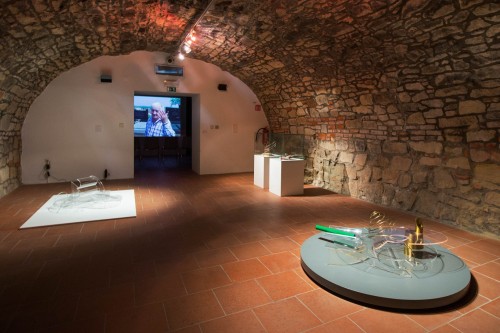 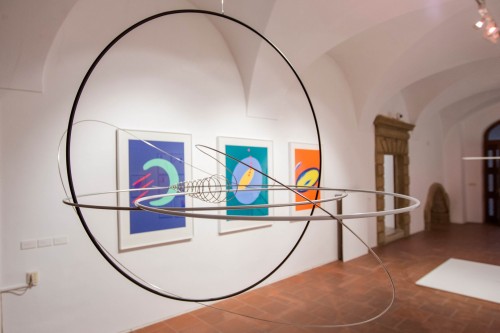