The exhibition Monkey King for Ostrava presents the Czech version of the Monkey King as portrayed by the painter Zdeněk Sklenář, which continues to gain admiration in China, Asia, and Europe. This show was inspired by the famous exhibition Zdeněk Sklenář – The Monkey King, which was introduced at the Czech pavilion at EXPO 2010 in Shanghai, where it was enthusiastically received by more than a million visitors.
In the Asian world, 2016 is the Year of the Monkey, and its mythical symbol – one everyone knows – is the Monkey King. He is the embodiment of all the abilities that enable him and all the rest of us to overcome unimaginable difficulties, and transform happiness into a virtue.
The origins of the Monkey King Sun Wu Kong date back to 16th century China. He, together with the monk Tripitaka, Pigsy, and Friar Sand, are the protagonists of the novel Journey to the West by Wu Cheng’en, who is one of the world’s best-known authors thanks to his extensive oeuvre.

The Monkey King has been one of the most revered Chinese heroes for centuries, and everyone tries to equal his abilities. Magic spells are his most essential skill – he is able to perform seventy-two transformations, defeat evil demons, and provide help in everyday situations. He is the protector of the monk Tripitaka during his trip to India, where he was sent by the emperor to bring back the sacred texts – sutra. The story is based on an actual event. The monk Tripitaka was summoned by the emperor and told to bring back the scrolls containing the sacred texts from the West – from India. After the monk’s return at the turn of the 8th century, these sutra became the foundation on which a Buddhist society was organised.
Between 1957 and 1960, after his return from China, the painter Zdeněk Sklenář created 105 original illustrations to accompany the book The Monkey King as translated by the sinologist Zdena Novotná. The book was published in 1961 by the State Children’s Literature Publishing House (the predecessor of today’s Albatros Publishing House). It became a bestseller and several generations of Czech readers grew up with it,In May 2016, Albatros, in collaboration with the Zdeněk Sklenář Gallery, following previous Chinese editions of The Monkey King as adapted by Jan Jiráň, re-introduced this book in the Czech Republic. One of China’s important state-owned publishing houses is planning to publish The Monkey King with Zdeněk Sklenář’s illustrations for Chinese readers this year.

You can find out more information and purchase Jan Jiráň’s adaptation of The Monkey King on our website. 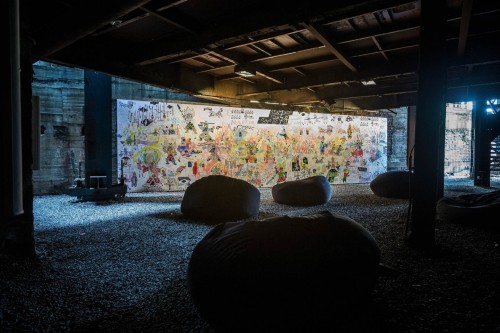 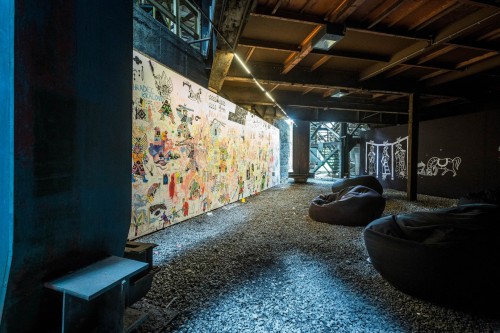 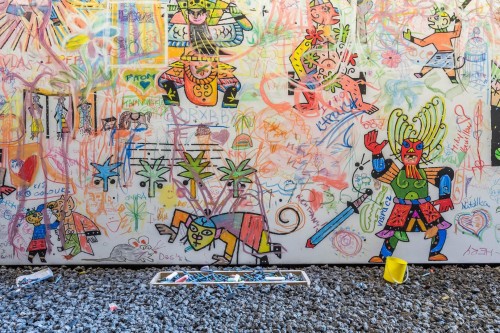 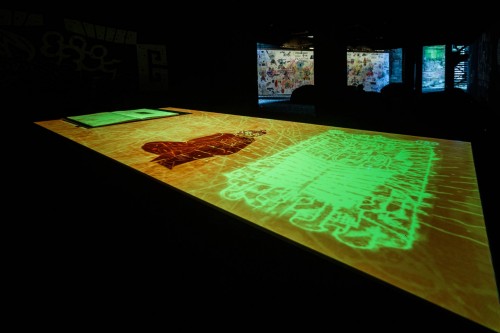 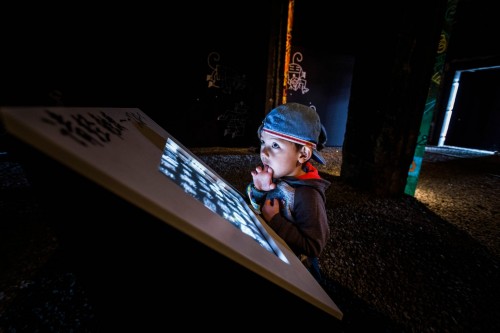 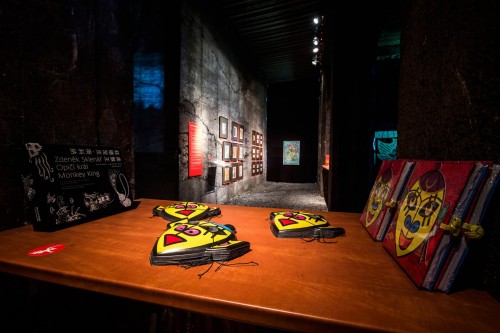 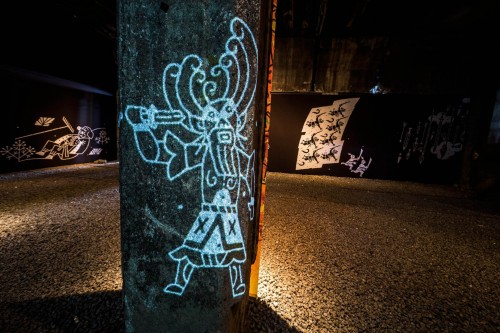 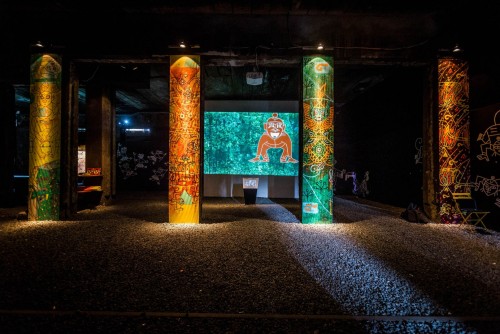 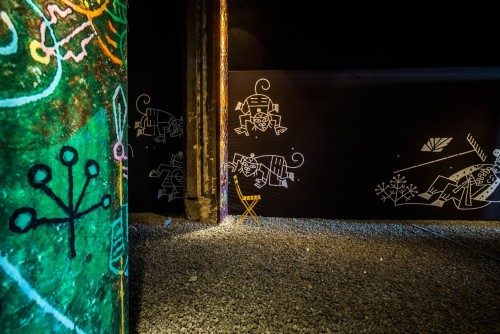 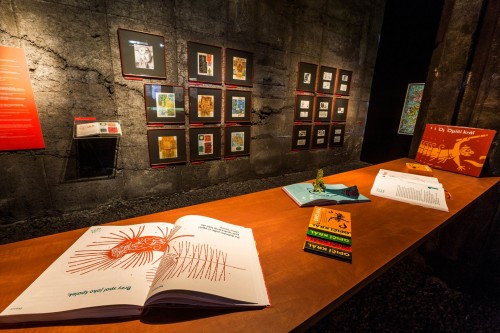 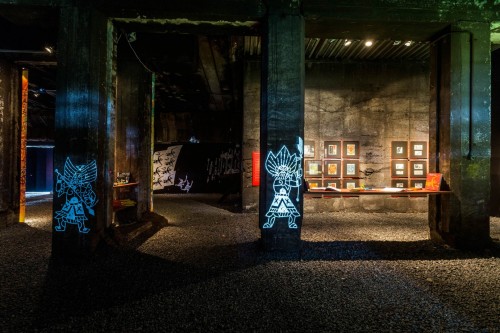 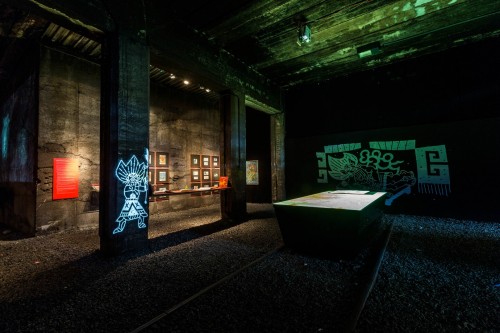 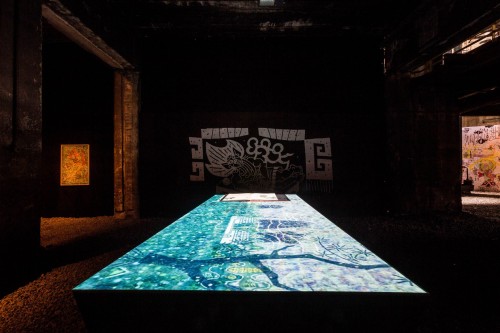 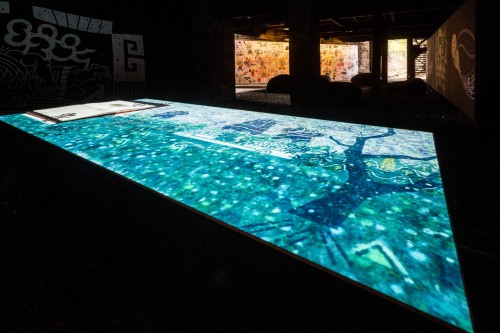 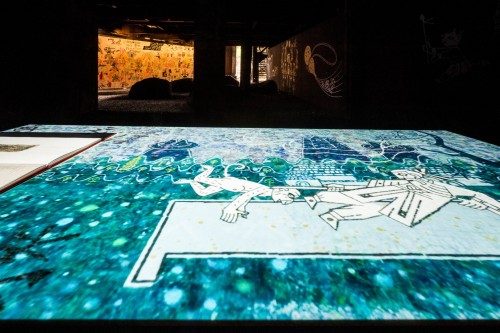 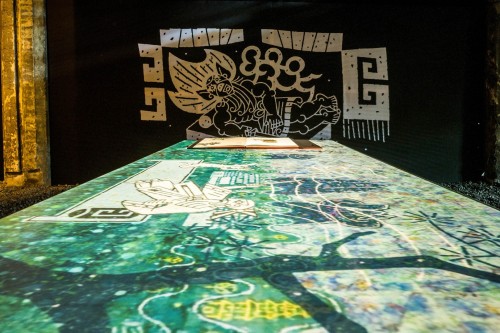 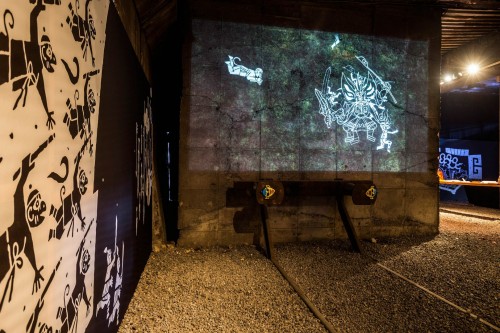 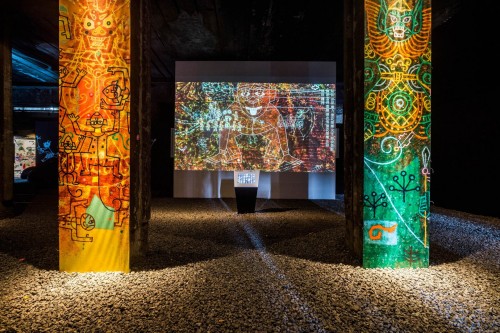 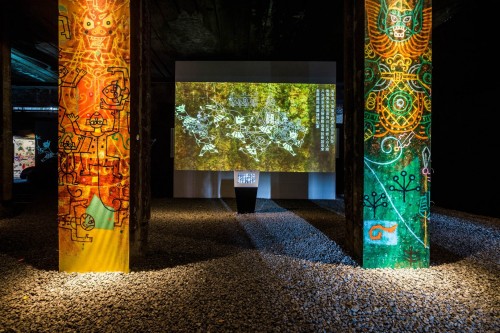