Galerie Zdeněk Sklenář – Salvátorská
In 1993, after a twenty-two-year interval, Malich created two serigraph prints, linked to his previous works from the late 1960s. In 2004, after another pause – this one eleven years long – he expressed a memorable thought when he said “I wish to see it surface-wide.”This gave birth to another fifty-seven prints by 2015, within the context of which Energy, Light, Cosmic was transformed into an image through the use of colour.
The current exhibition in Prague introduces for the first time the complete set of originals created during this period.
To commemorate this exhibition, the Galerie Zdeněk Sklenář published a limited edition poster (in a series numbered from 1/50 to 50/50) personally signed by the artist. 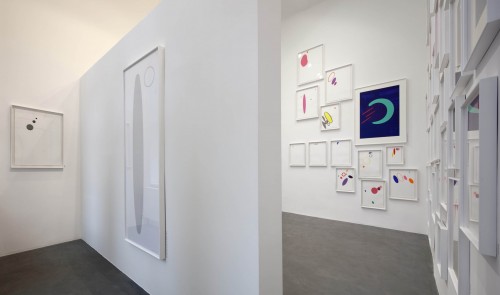 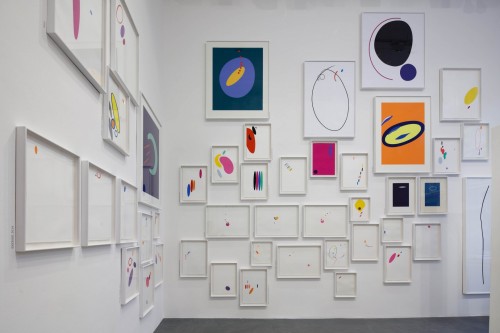 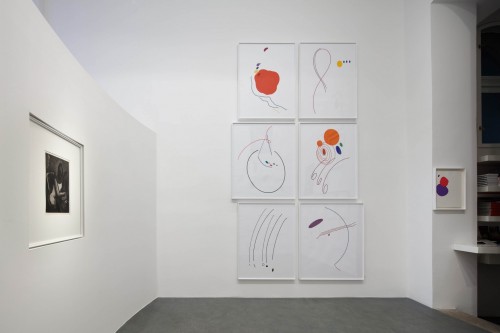 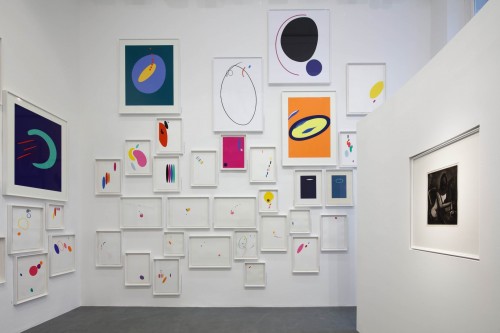 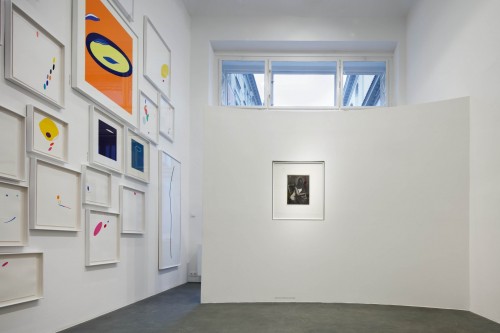 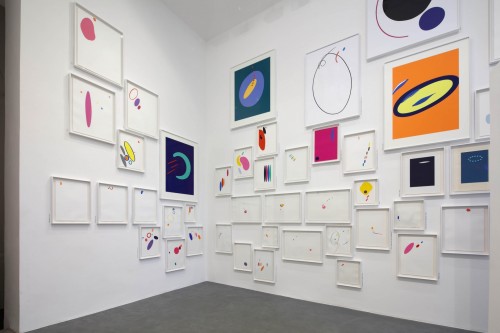 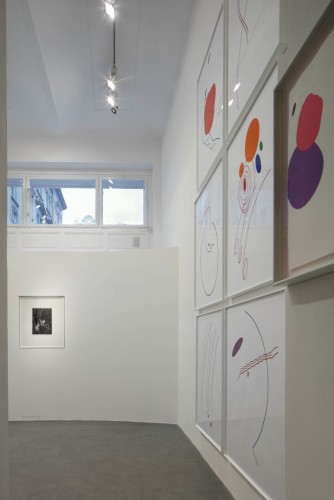 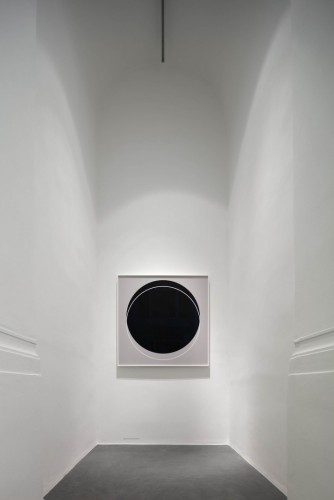