Pori Art Museum
Following Malich’s most renowned exhibition of his work called Cosmic, reflecting the past fifty years at Prague Castle in 2013 and represented by around 300 of his pieces, and its repetition a year later in the Ludwig Museum in Koblenz, Germany, Malich this time, in Finland, is presenting his work from 2008-2013 and an interactive instalation by Federico Diaz.
Malich presents forty hanging and mural plastics from 2008-2013, thirteen pastels from 1980-2010, and three original prints from 2008-2012. Diaz next comes with his interactive installation which, using several cameras, monitors the movement of people in the space and reflects the picture of this movement through the designated mechanism. Through this, Diaz refers to his individual exhibition Svařil ornament doby in Beijing’s Central Academy of Fine Arts presented by the Zdeněk Sklenář Gallery from 30 November – 4 January 2015.
The curators of the exhibition are Petr Řehoř, a Czech artist, critic and curator permanently living in Finland, and Esko Nummelin, a well-known Finnnish curator and the director of the Pori Art Museum.
Esko Nummelin compares Malich’s contribution to the important work of František Kupka. Řehoř further explains the importance of the work of the professor and his student, who are connected not only through their personal relationship and Federico Diaz’s respect for Malich, but primarily through their consonance in the matters of what forms the basis for creating. In a personal experience, Malich found a revelation of universal powers defining all being and his own path towards creation.

According to Řehoř, this exhibition of Malich’s and Díaz’s work is a continuation of an open-ended museum’s programme, ranging from art exhbitions from the pre-1989 era and the 12/15 Group, to František Kupka, Otto Guttfeund, Jiří and Běla Kolářovy and Czech cubism in the Amos Anderson Museum in Helsinki. It was fitting that Krupka’s and Guttfeund’s exhibitions in 2001 formed a foundation for cooperation with the Pori Art Museum. 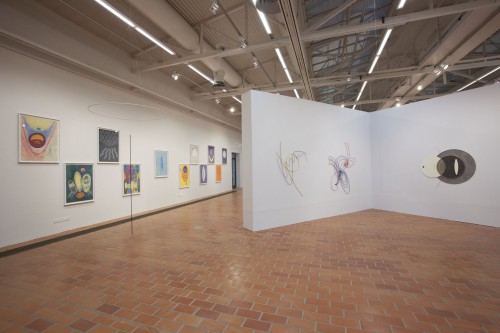 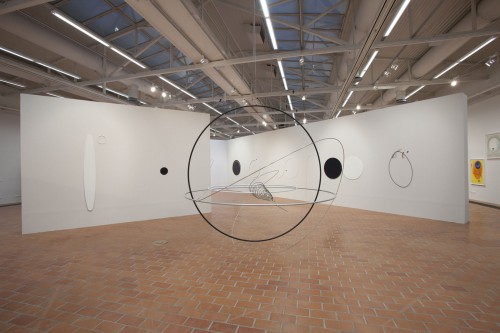 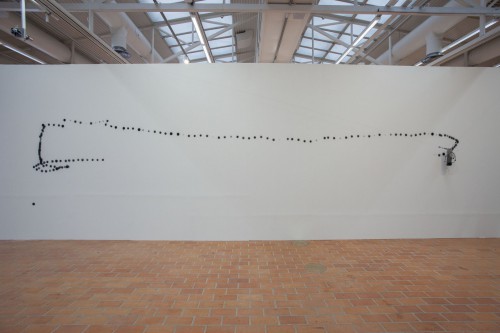 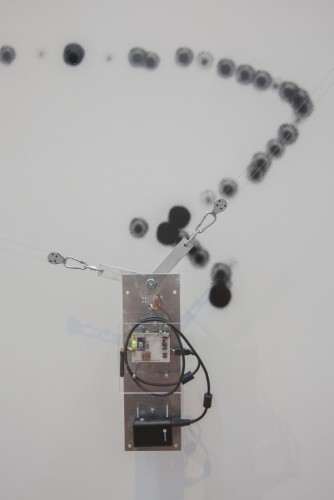