Galerie Zdeněk Sklenář has lent two of Milan Grygar’s exterior sculptures as well as two monumental exterior sculptures by Karel Malich to decorate the garden adjoining the Ambassador of the Czech Republic’s Residence in London, which is also known as the Villa Magnolia.  This representative historical building, located in London’s Hampstead district, is surrounded by an extensive garden that provides space for holding concerts, social events, and even meetings of leading politicians. The sculptures by these prominent Czech artists, provided through a loan arranged by Galerie Zdeněk Sklenář for a period of two years, will be officially presented within the context of the project Czech Republic 100 – a programme organised by the Embassy of the Czech Republic in the United Kingdom to promote public and cultural diplomacy. According to Czech Ambassador Libor Sečka: “This project represents an unprecedented exhibition of the success of Czech engineering and the apex of the Czech arts and sciences. The programme includes events such as a scheduled concert by the Czech Philharmonic Orchestra at the Royal Academy of Music in London, an exhibition of Czech fine art, and many others.” 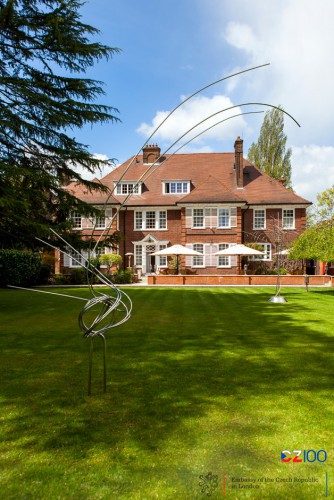 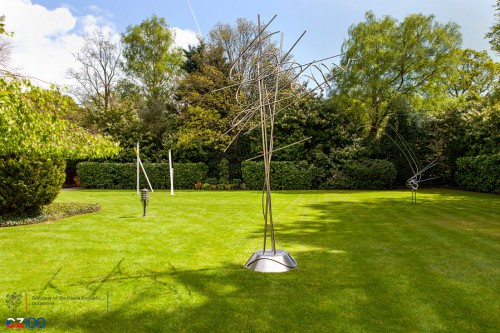 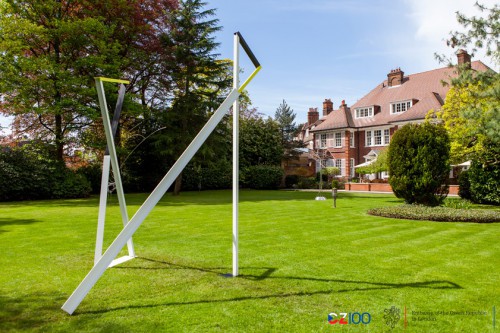 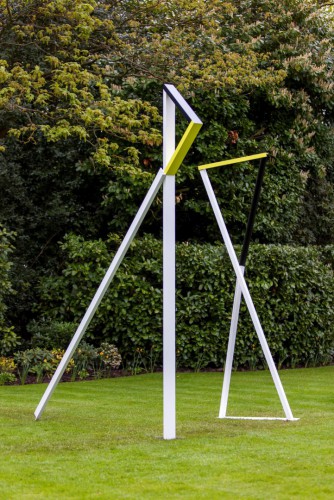