The publication of the book Staré řecké báje a pověsti by Argo Press in collaboration with Galerie Zdeněk Sklenář marks the return of a legend. The names of Eduard Petiška and Zdeněk Sklenář are synonymous with the book that several generations of readers have grown up with since 1964. Petiška's re-narration of Greek mythology – one of the building blocks of our civilisation – with its gods, fantastical figures, and adventure as embodied in painter Zdeněk Sklenář’s illustrations, was originally published by the State Children’s Literature Publishing House.

In 2017, Argo Press in collaboration with Galerie Zdeněk Sklenář, printed a special edition of this book for all who love fine-press publications. A limited edition of fifty copies, numbered from I to L, were published in an all-leather binding, and an additional hundred copies, numbered from 1 to 100, were produced with a cloth binding. Each of the numbered copies is accompanied by a print, numbered I/L–L/L and 1/100–100/100, and marked with the Zdeněk Sklenář Foundation logo. 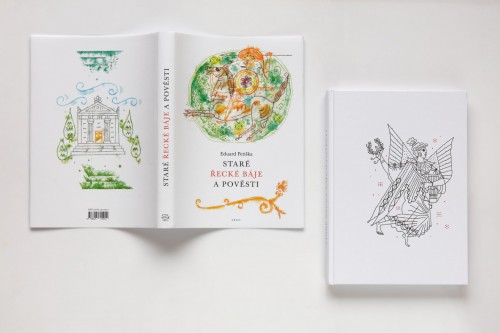 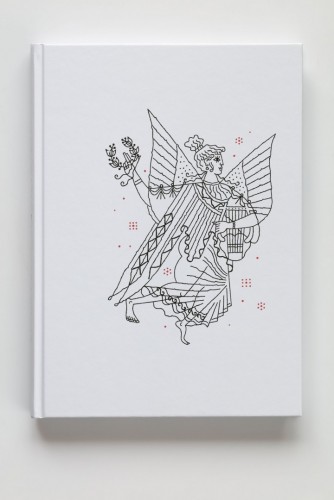 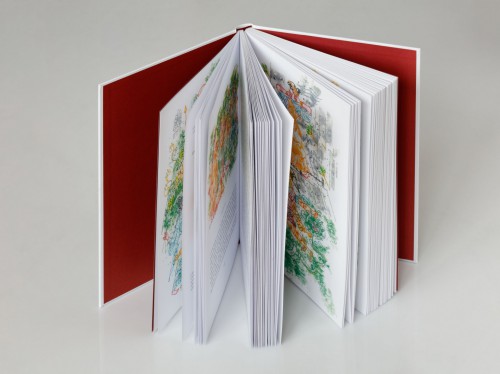 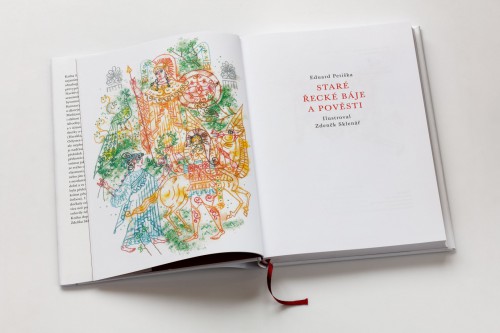 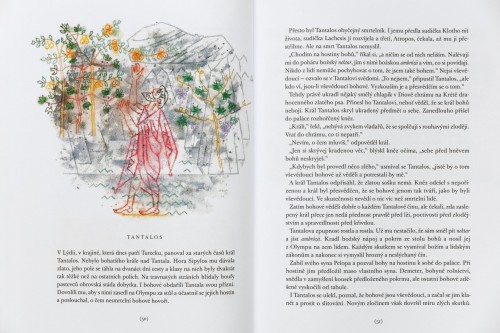 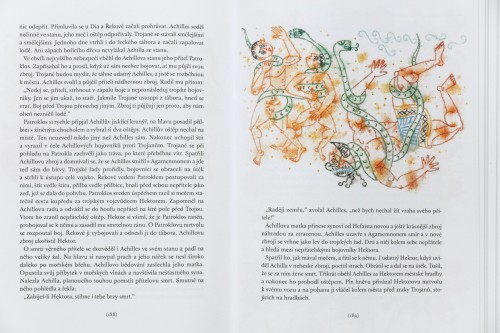 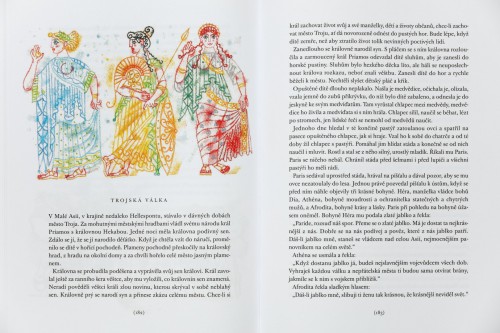 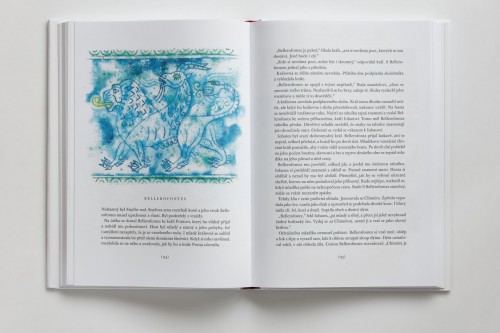