The catalogue entitled RGB3D / 01 / DATA / 240X169, 5MM / 2015 / 16 was published to accompany the exhibition Josef Achrer – Dataism and the Infomanic Society, which was held from 6 April to 14 May 2016 at Galerie Zdeněk Sklenář in Prague, and it supplements the short Manifesto of Dataism and the Infomanic Society. Achrer started to intensively focus on data and information during his 2013 stay in Beijing in conjunction with his cycle of paintings entitled DATA.  After returning to Prague, he developed his thoughts to explore broader contexts when he started to analyse the relationships between data, information, society, human perception, behaviour, and painting.  In early 2016, he published his thoughts in the form of a structured declaration.

As Achrer explains, this is “a record of thirteen items of information, which have the aim of raising questions to which there is no unambiguous answer”. When he subsequently talks about the links between his own art and data and information, he says: “I use traditional painting techniques, because I believe they conceal a timeless language.  I use them to create dataist visual illusions.” 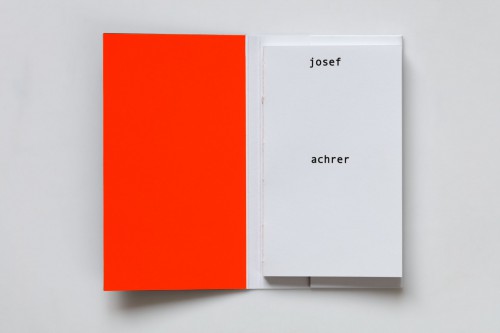 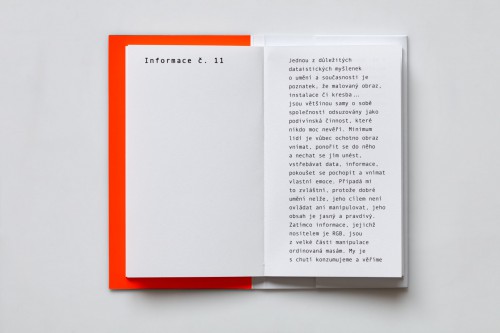 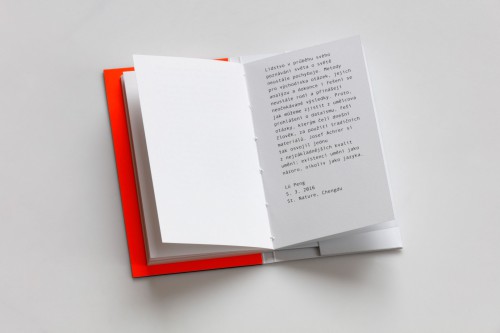 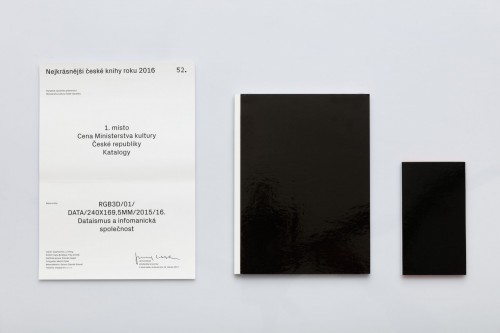