That same year saw the publication of the first of the four-volume small edition of the illustrated Czech version of Laozi, which represents a major Czech translation of the Daodejing. 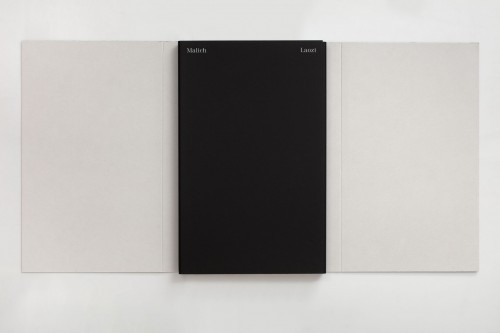 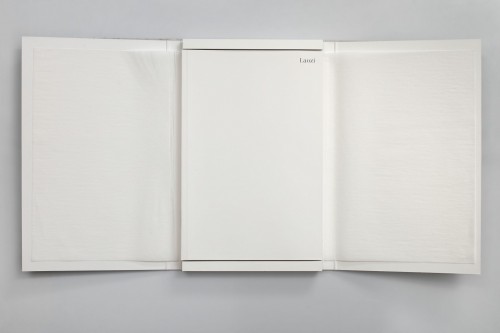 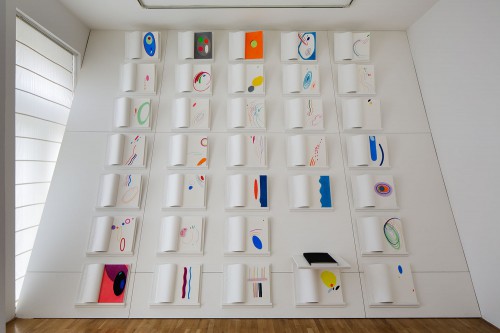 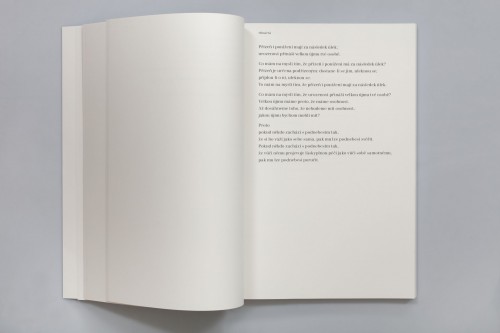 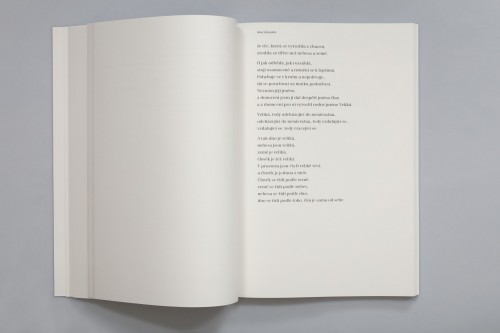 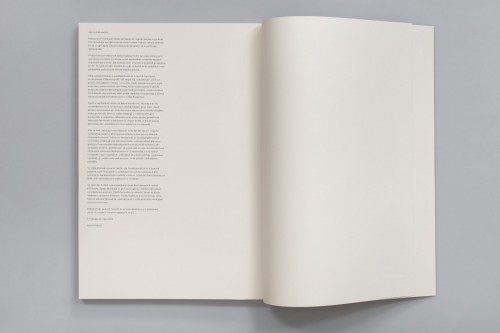 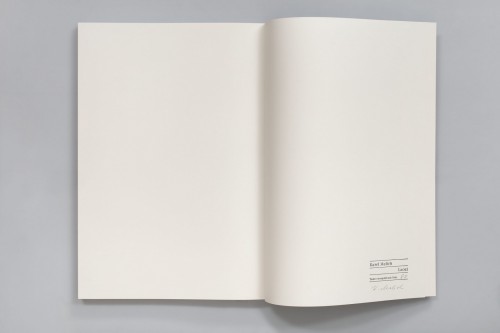