The second volume of the comprehensive record of Karel Malich's wall and suspended sculptures presents his works from 2011 to 2012.  It was published on the occasion of the exhibition Malich, which was held at the Prague Castle Riding School from 1 February to 8 May 2013. Together with the first volume, MALICH 2010, which was published in 2011, it provides a full list of all of Malich’s sculptures made between 2008 and 2012.

This comprehensive list of works was compiled by the gallerist Zdeněk Sklenář. 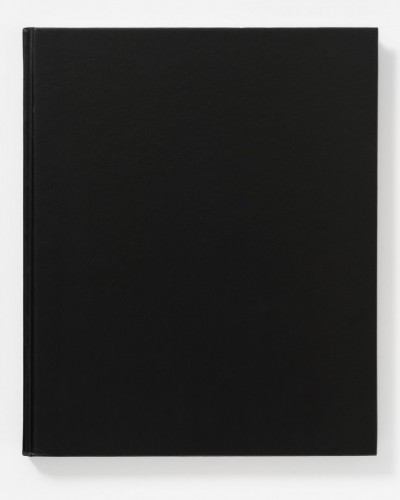 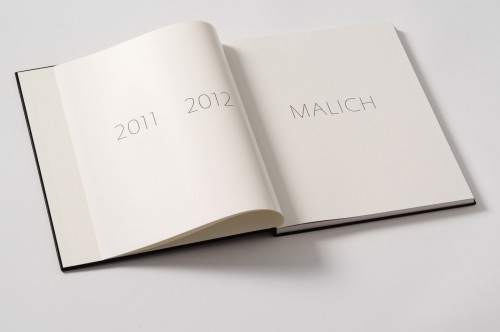 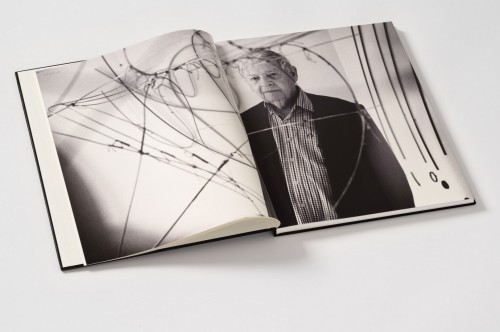 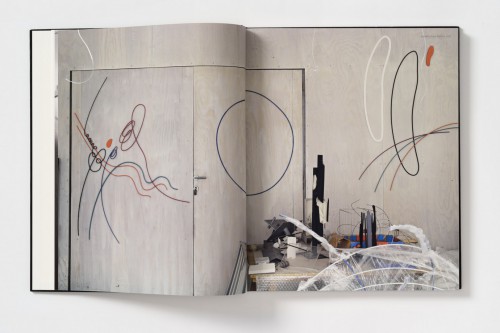 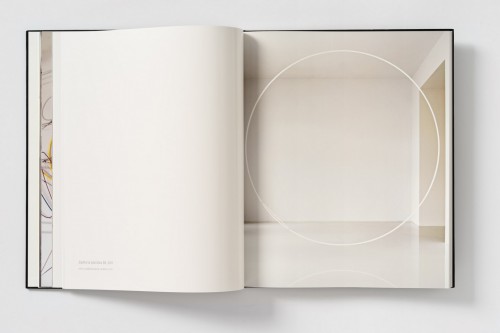 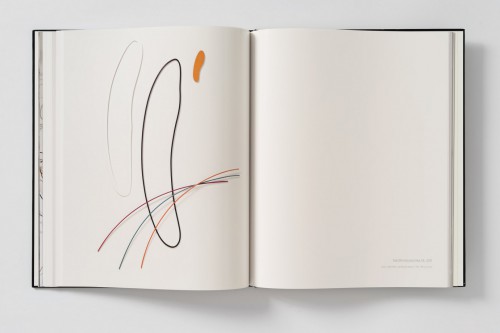 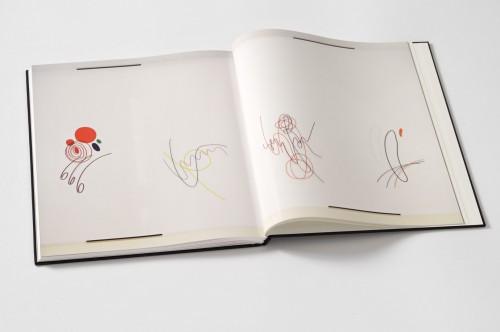