Leroy Chiao – Make the Most of Your OneOrbit

Leroy Chiao, an American astronaut of Chinese origin, spent a total of 229 days, 7 hours, 38 minutes, and 5 seconds in outer space. However, for the residents of the International Space Station (ISS) as it orbits around the Earth, time passes differently than for us who remain earthbound. The orbital day is only ninety minutes long, which means that the sun rises and sets every forty-five minutes. These unimaginable dimensions and gravity thus transform years into seconds and seconds into minutes – as a result, Leroy Chiao spent an impressive 3,699 orbital days in space, and 24 of those days were in open cosmic space. In the length of one of our Earth days, he experienced sixteen sunrises and sunsets – sixteen days and nights. This curious detail evokes a feeling of the vertigo that awaits us out there – measured to the scale of infinite open space.

For this book, Dr. Chiao selected his favourite photographs that best express his impressions. However, he felt that it is important to offer his entire experience, including the thoughts and feelings he had at the time he was taking the pictures presented in this book. These photos were made between 1994 and 2005. The shots were taken from a height of about 400 kilometres when travelling at a speed of 8 kilometres per second. It is not possible to see the entire Earth from this altitude, but rather only certain sections depending on the lens that is used. As a result, some of the photographs capture a strip of the world that is only a few kilometres in length, others territory that is thousands of kilometres in area.

The book was first published in Czech under the title Leroy Chiao – OneOrbit / Život jako výzva. It was officially introduced on 28 June 2016 at the Beijing International Book Fair with the personal participation of the American astronaut Leroy Chiao.

For fans of belles-lettres, the Czech version was published in a series numbered from 1/111 to 111/111 with all copies signed by Leroy Chiao. 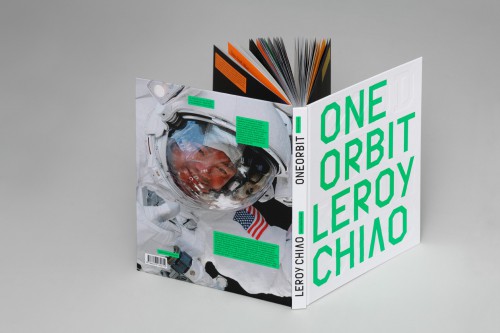 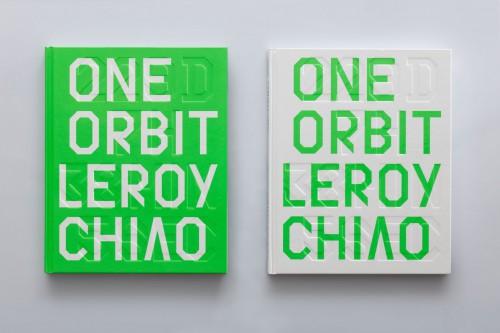 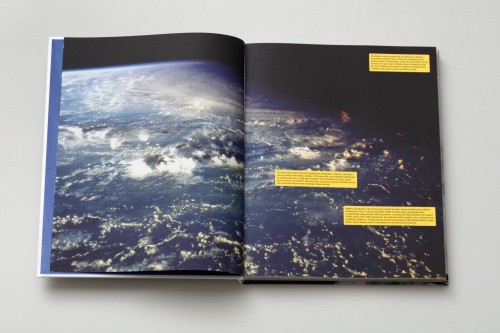 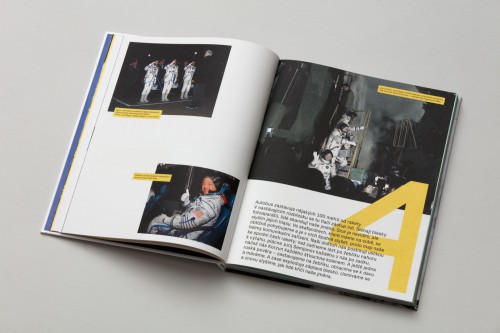 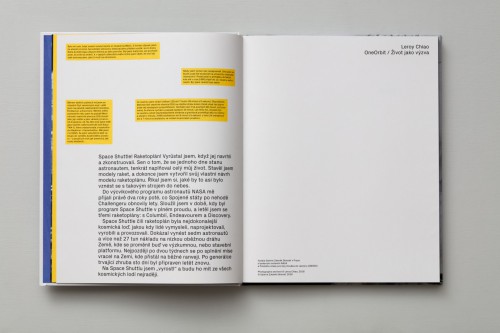 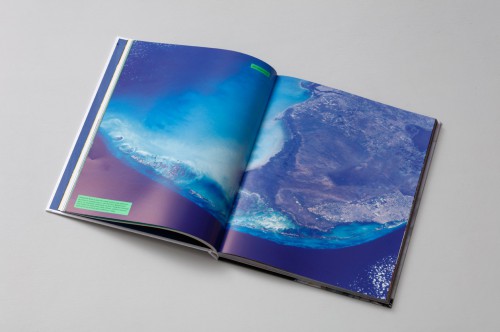 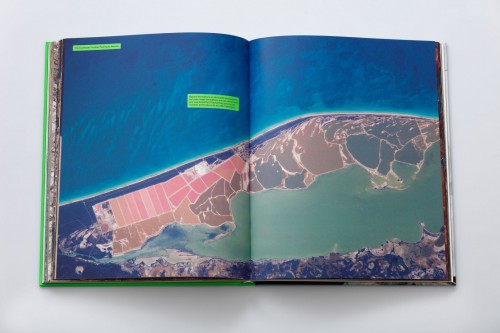 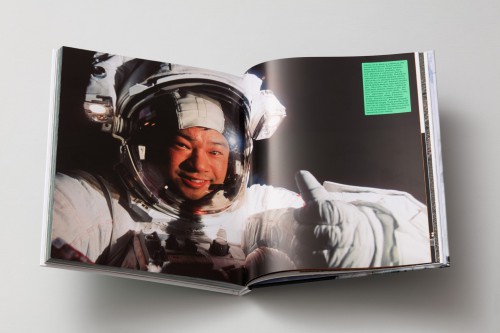 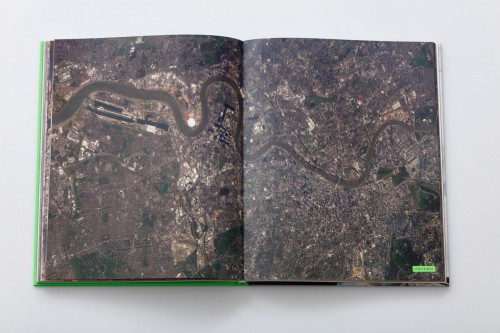 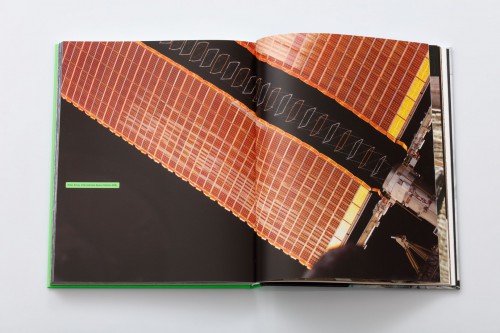 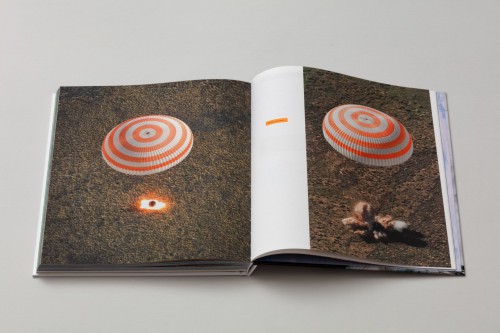 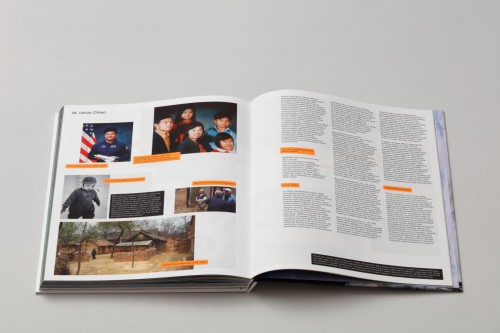 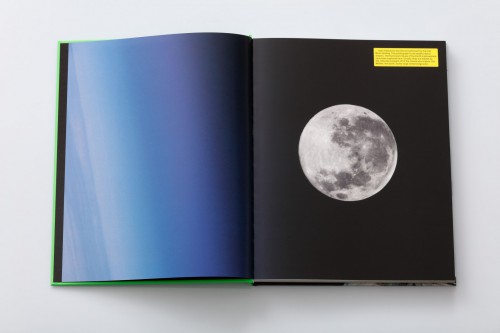