LAOZI: The Canon of the Way and Its Power / Milan Grygar (acrylic drawing)

With this bibliophile edition of one of the works of classical old Chinese literature – LAOZI: The Canon of the Way and Its Power – translated by the renowned sinologist Oldřich Král, Galerie Zdeněk Sklenář launched its Laozi Czech Edition series. Leading Czech artist Milan Grygar took over the task of completing the accompanying artwork. The hand-bound bibliophile edition was published in a print run of 123 numbered and signed copies. The first thirty-three copies each include a different acrylic drawing numbered and signed by the artist Milan Grygar; the remaining ninety are accompanied by a serigraph numbered and signed by the same artist. The book was introduced at the official opening of the exhibition Emil Filla a Milan Grygar, which ran from 14 October to 14 November 2009 at Galerie Zdeněk Sklenář in Prague.
“Red and black are the colours used for the thirty-three drawings accompanying the bibliophile edition of LAOZI, and cut-through paper substitutes for pencil-drawn lines. The natural laws governing the drawings are dependent on lines, and on the contrast between black and red. The storyline of the drawings is contained in the passage of time, halted by the progress of a straight line.” – Milan Grygar. All thirty-three drawing were published in a separate publication entitled LAOZI / Milan Grygar: Drawings. 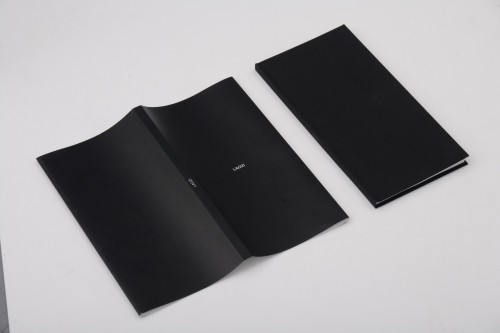 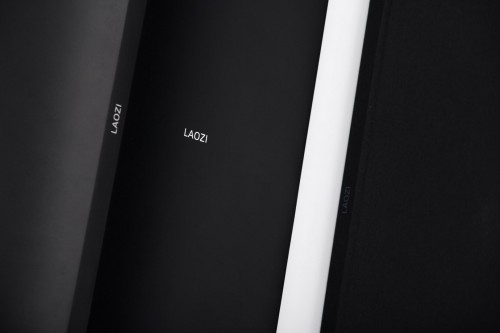 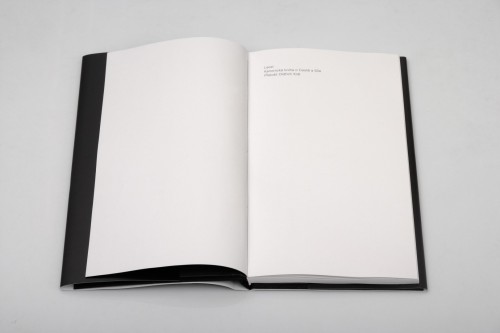 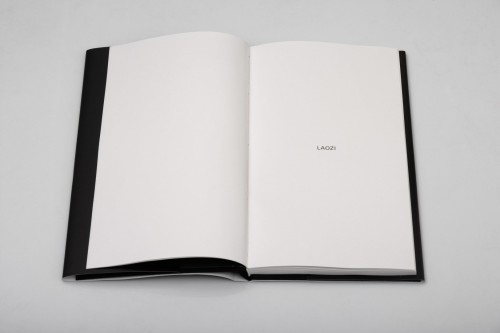 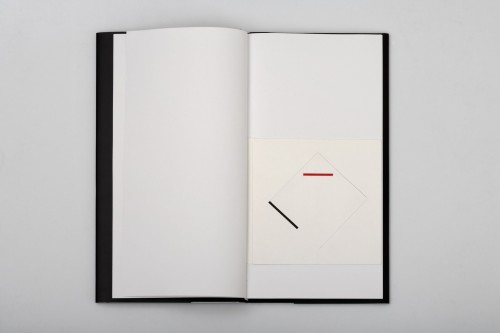 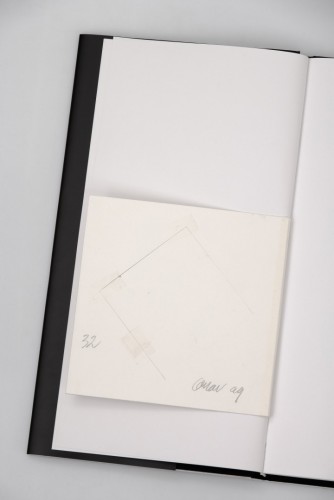 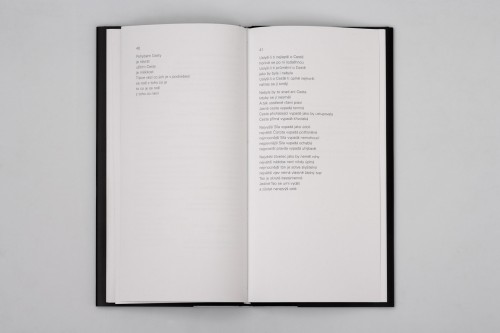 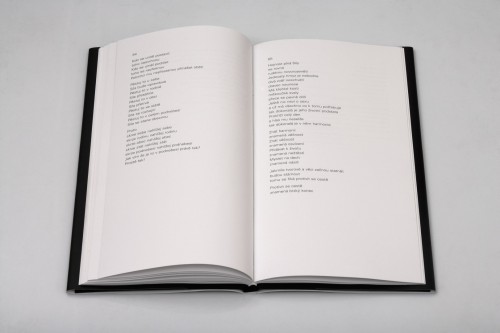 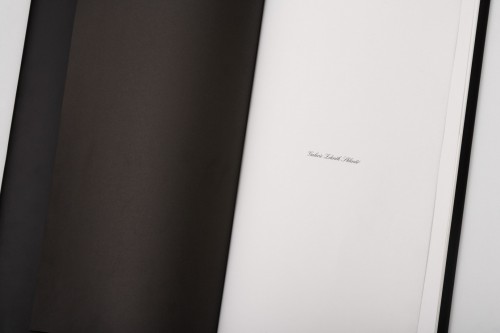