This catalogue documents the travelling exhibition of the singular series of works entitled Man and Earth, which was made by one of the most important representatives of twentieth century art – František Kupka – and is unique with respect to both scope and meaning.
In 2005, the Man and Earth series was presented to the Chinese public. Close collaboration with the National Gallery of China in Beijing made it possible to organise this exhibition in a country where great value is traditionally placed on the four essential basics of a scholar's study: ink, brush, paper, and a stone to spread the ink. It was specifically these painterly tools that František Kupka used to create his series. In the concept designed by Jiří Lammel and Zdeněk Sklenář, China, a country with a rich tradition of ink drawing, was the most natural place to schedule the first stop of this international tour of Kupka’s works.
A print run of 333 copies of a unique publication was produced to accompany the exhibition held at the National Gallery of China. It contains Kupka’s entire Man and Earth cycle, consisting of 105 drawings. Nine of these books were stored in special hand-made cases, designed in the spirit of Chinese traditions and customs. (This was followed one year later by nine special Cambodian cases, nine cases with a Mongolian Buddhist motif, and nine with a traditional Mongolian herder design.)

The catalogue entitled František Kupka – Man and Earth / The Eighth Station was published by the civic organisation Smetanova Litomyšl, o.p.s. in cooperation with Jiří Lammel and Galerie Zdeněk Sklenář to accompany the eponymous exhibition organised to honour the fiftieth anniversary of František Kupka’s death, which was held as a part of the Smetana’s Creative Litomyšl event from 8 June to 13 July 2007 on the premises of the Litomyšl Chateau. 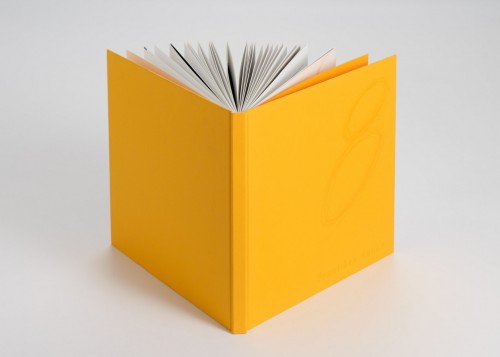 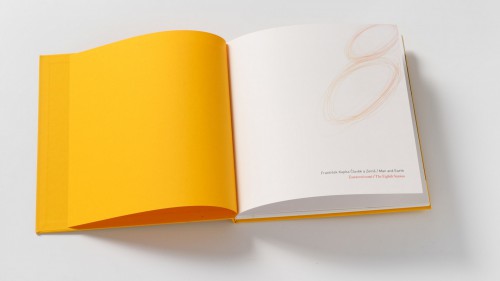 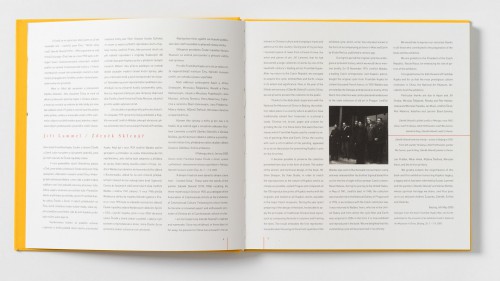 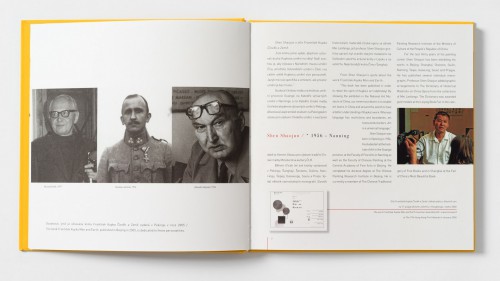 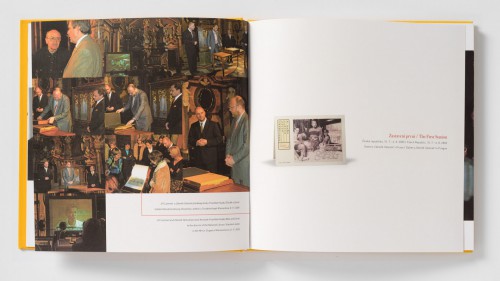 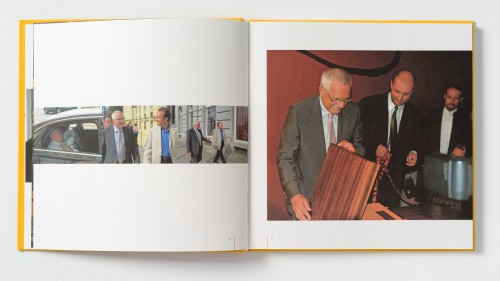 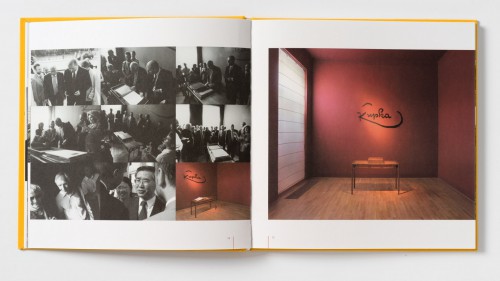 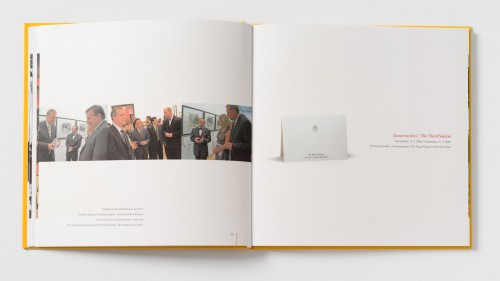 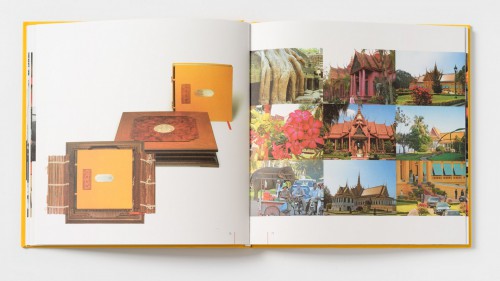 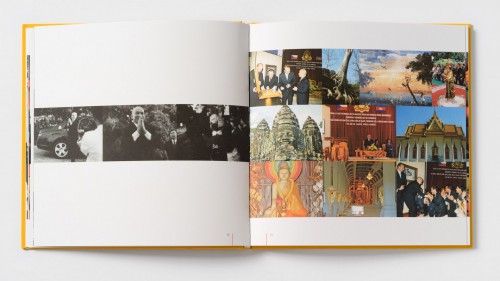 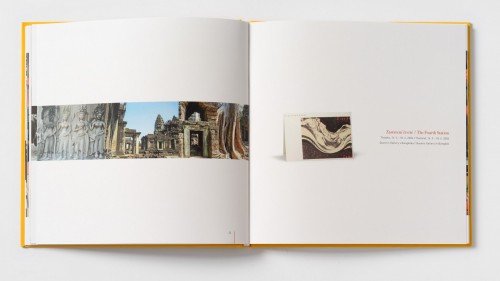 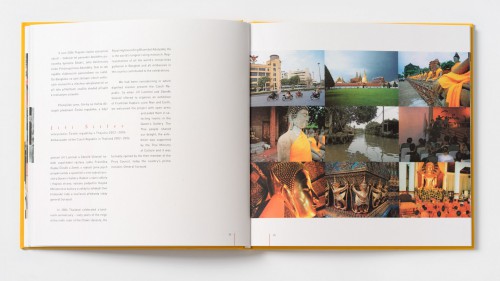 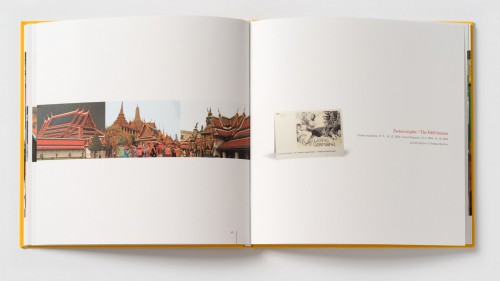 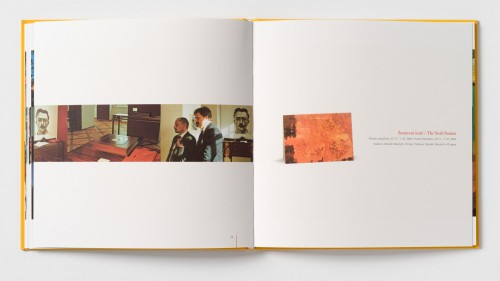 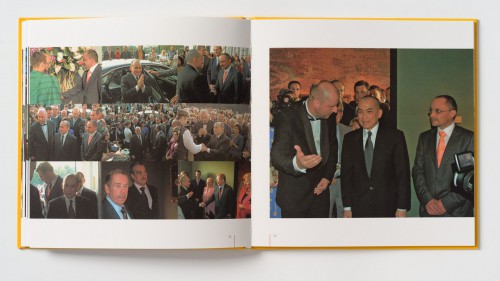 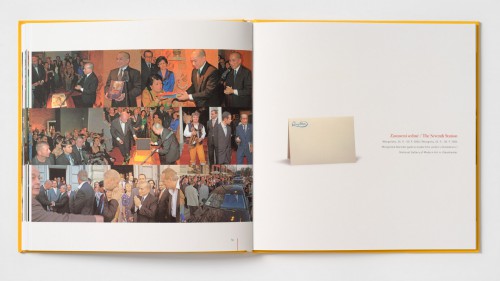 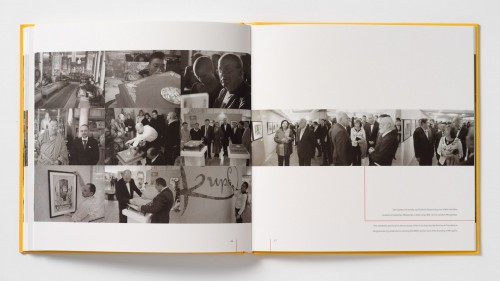 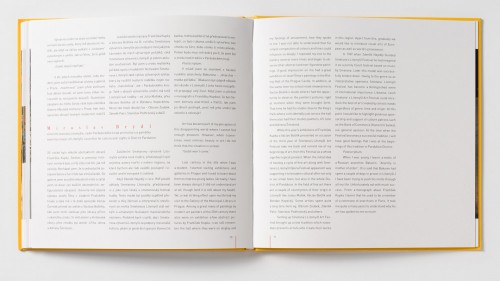