In 2017, Argo Press in collaboration with Galerie Zdeněk Sklenář, printed a special edition of this book for all who love fine-press publications. A limited edition of fifty copies, numbered from I to L, were published in an all-leather binding, and an additional hundred copies, numbered from 1 to 100, were produced with a cloth binding. Each of the numbered copies is accompanied by a print, numbered I/L–L/L and 1/100–100/100, and marked with the Zdeněk Sklenář Foundation logo.

Several generations of readers have grown up with Staré řecké báje a pověsti (Ancient Greek Myths and Legends). Probably the best-known book by Eduard Petiška, with legendary illustrations by the painter Zdeněk Sklenář, it contains stories from Greek mythology retold for younger readers.

In the individual stories, readers will encounter the most famous Greek gods (Zeus, Athena, Aphrodite, Apollo…), heroes (such as Hercules, Theseus, Odysseus, Oedipus…), and many mythical figures and monsters (including the Amazons, Pegasus, Medusa, and Cerberus).

The book was originally published by the State Children’s Literature Publishing House in 1964, and both the graphic design and the illustrations were the work of the painter Zdeněk Sklenář.

The year 2020 marks the 110th anniversary of the birth of Zdeněk Sklenář (1910–1986), a leading Czech painter, graphic artist and illustrator, who received much acclaim for his artwork during his lifetime. He was the graphic designer and illustrator of more than 400 books, and he received many awards for them. The best-known of these include Czech classics like Eduard Petiška’s Staré řecké báje a pověsti (Ancient Greek Myths and Legends, 1964) and Příběhy Odysseovy (Tales of Odysseus, 1969), Karel Jaromír Erben’s Kytice (A Bouquet of Folk Legends, 1942), Karel Hynek Mácha’s Máj (May, 1956), as well as books such as The Monkey King (1961), Bohumil Mathesius’s translations and adaptations of ancient Chinese poetry entitled Songs of Ancient China (1967), Berta Krebsová’s translation of the Dao De Jing (1971), and many others. Sklenář’s illustrations also represented Czechoslovakia at numerous international events, such as the 1962 edition of the Venice Biennale. 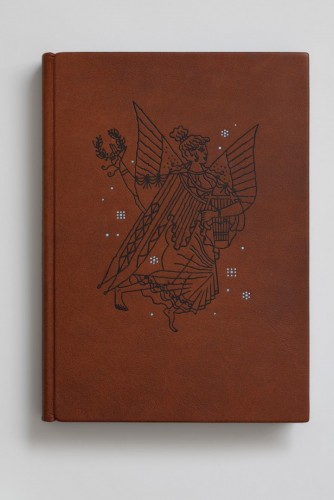 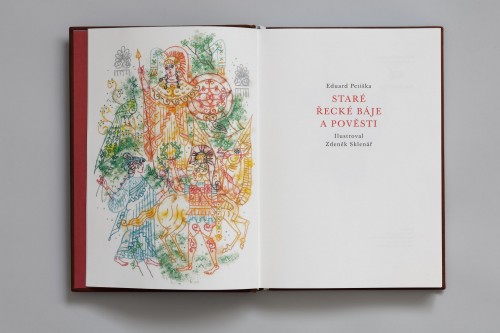 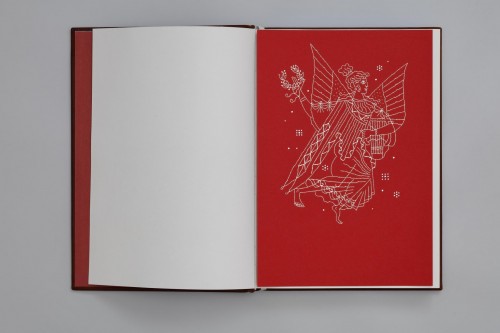 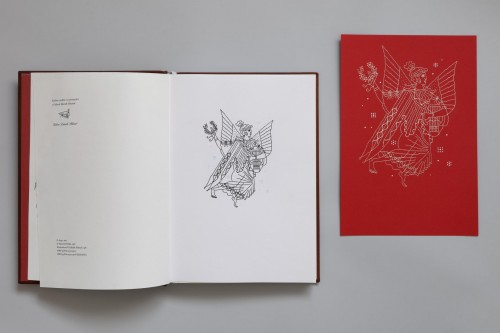 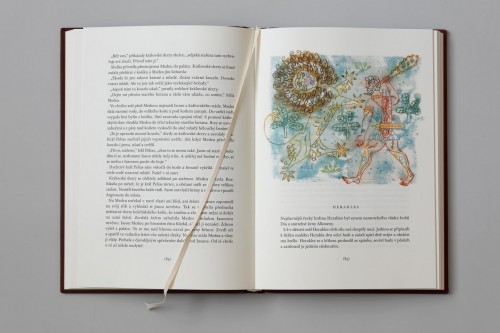 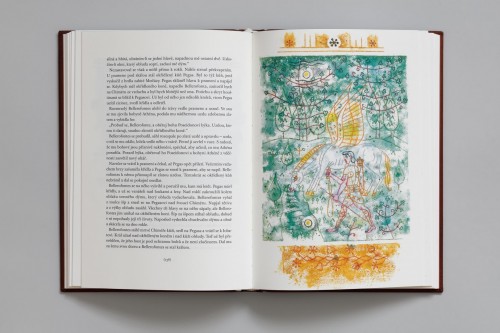 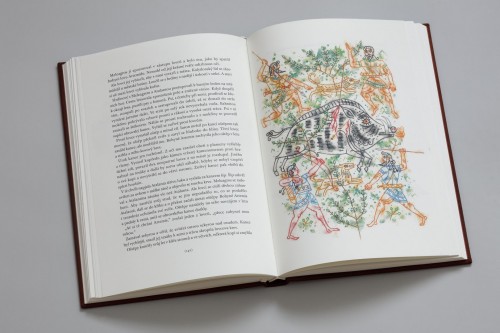 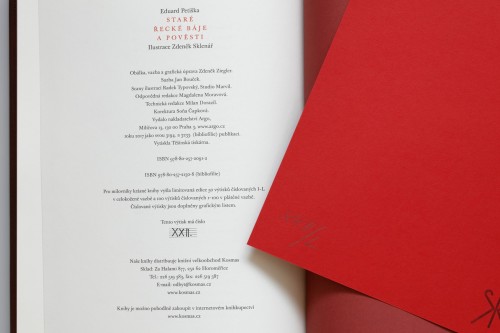 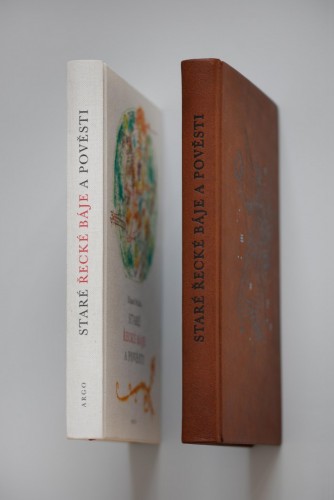 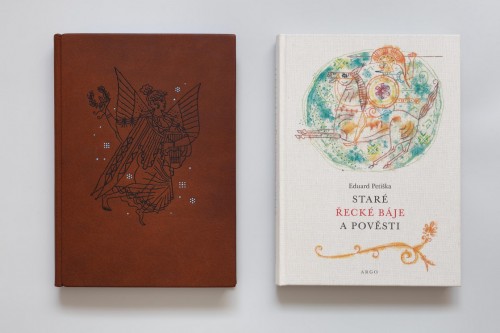