On 7 December 2021, we are releasing a new book – The Monkey Sun – for the enjoyment of young and old alike. Readers will meet this legendary rascal through the playful verses of Jan Jiráň and the magnificent presentation by the graphic artists at 20YY Designers.

The book placed third in the Literature for Children and Youth category in the Most Beautiful Czech Books of 2021 competition, which was held in 2022.

Jan Jiráň became so captivated by the adventures of the Monkey King that he has been paying special attention to him for fifteen years. He first reworked this ancient tale from the Far East, which was first introduced to the Czech public in 1961 under the title of The Monkey King as translated into Czech by Zdenka Novotná-Heřmanová and illustrated by Zdeněk Sklenář (1910 –1986), in 2011. At that time, he collaborated with leading artists (not only from Studio Ypsilon) and transformed it into an audiobook entitled How the Monkey King Sun Wukong Became Immortal. Three years later, he published a set containing another three stories on CD: How the Monkey King Became the Head of the Heavenly, How the Monkey King Changed for the Better, and How Our Pilgrims Retrieved the Holy Sutras. This was followed in 2016 by the book The Monkey King, which received two awards: The Gold Ribbon for Best Artistic Achievement and third place in the Literature for Children and Youth category in the Most Beautiful Czech Book of the Year competition. Then in 2020 saw the publication of the concertina format book The Monkey King for the youngest readers, and this year, the release of The Monkey Sun narrated in the form of humorous verses that will surely be enjoyed not only by children but also by their parents.
In much the same way that Jan Jiráň has loosely played with the content, graphic art studios have handled the illustrations that Zdeněk Sklenář created an unbelievable 60 years ago. For the 2016 book, the graphic artists were Aleš Najbrt and Ondřej Kahánek from Studio Najbrt, and for this year’s publication, they are followed by Petr Bosák and Robert Jansa from 20YY Designers. 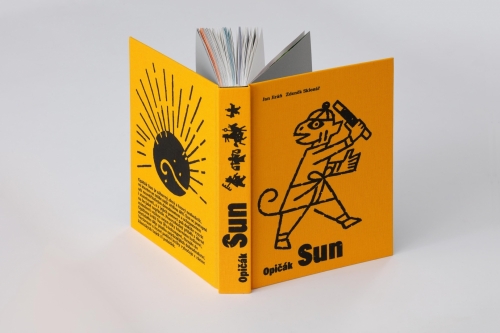 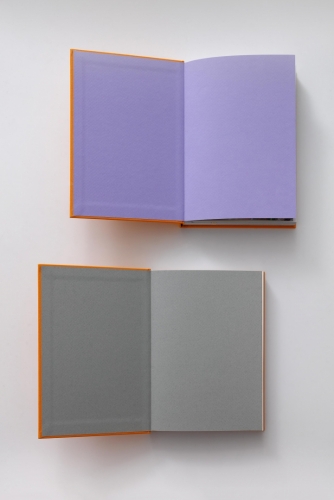 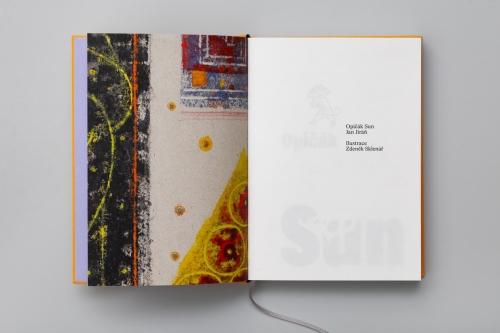 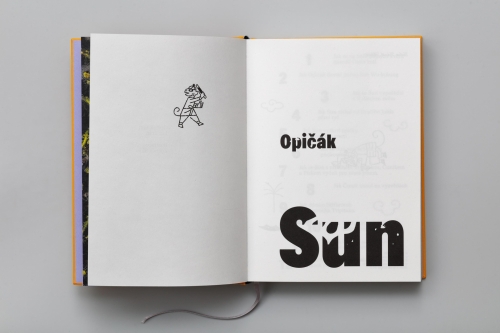 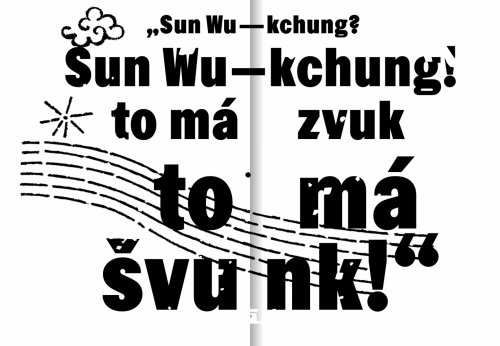 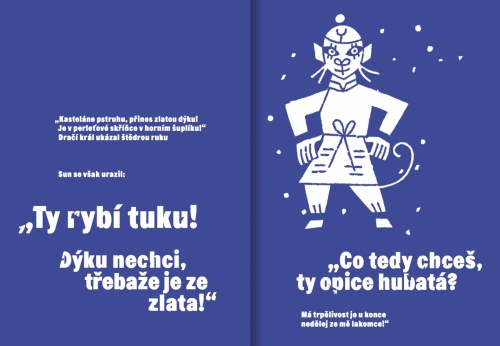 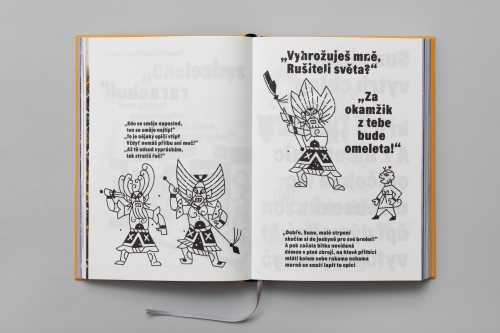 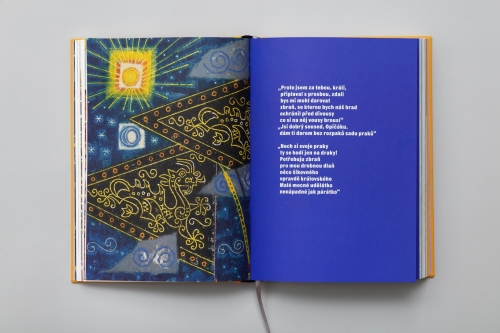 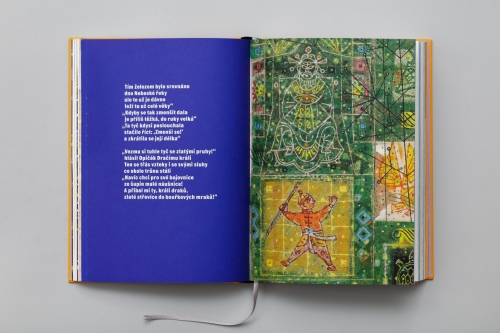 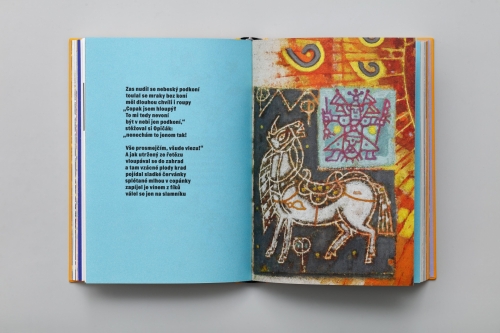 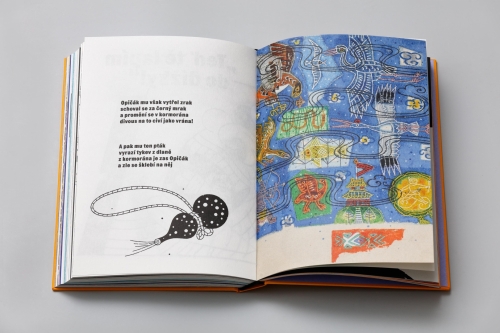 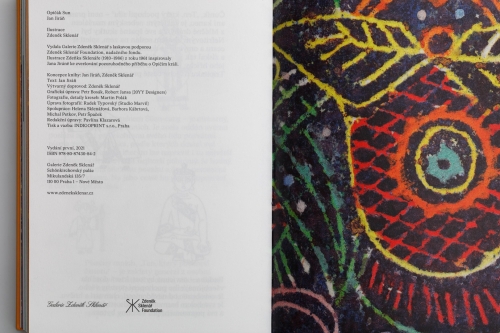