Gitanjali – a collection of poems by the Bengali writer Rabindranath Tagore (1861–1941) – is one of the key works of international literature. Its publication in England in 1912 was the result of an interesting chain of coincidences, which culminated one year later in the Nobel Prize that Tagore received for his collection. This award opened a path to readers for him, and made him a truly word-class writer.
The life story of the Czech translator of this work – the Indologist Dušan Zbavitel (1925–2012) – is just as interesting. He was closely associated with Tagore from the time of his studies, published many international works about him, and over the course of his entire career translated his poems, stories, and novels. He was awarded several state honours in India. Zbavitel’s relationship with Thákur also has an almost mystical dimension: Dušan Zbavitel and Rabíndranáth Thákur were both born on 7 May and both died on 7 August. The trio of important personalities is completed by the painter and sculptor Karel Malich (1924–2019), who created the accompanying artwork for Gitanjali in 2010.

The book is specifically dedicated to Dušan Zbavitel and Karel Malich. The artistic presentation is based on the fine-press edition of Gitanjali published by Galerie Zdeněk Sklenář in a print run of 40 copies, numbered 1 to 40 and two artist’s copies numbered I and II, each of which includes a different original artwork by Karel Malich. 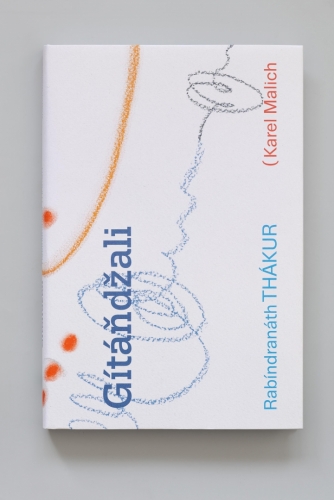 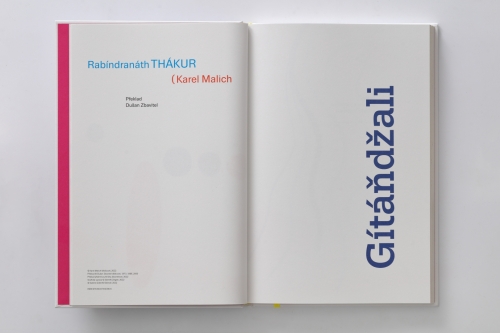 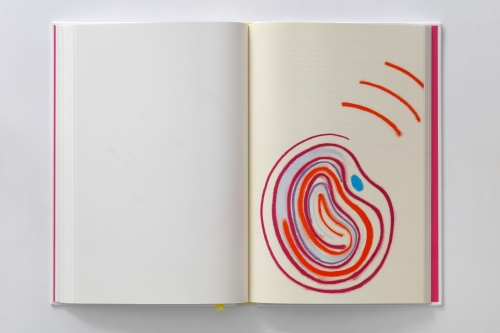 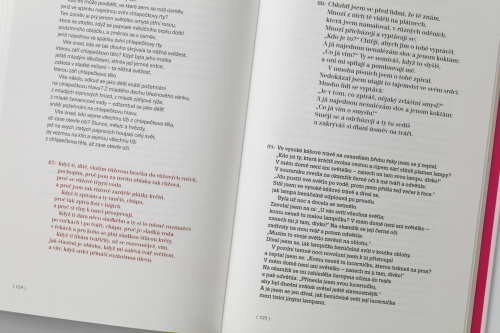 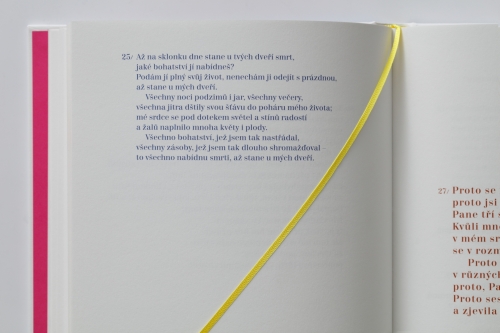 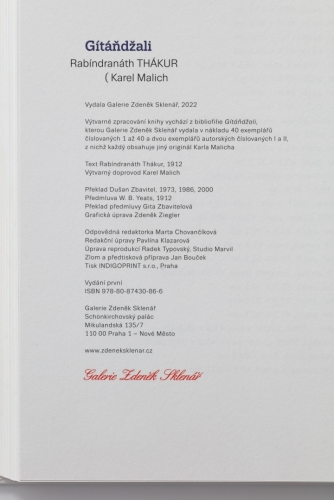