With its scope and meaning, the singular series entitled Man and Earth is the work of one of the most important visual artists of the twentieth century – František Kupka.

This extraordinary publication was produced in a special print run of 333 copies to accompany the eponymous exhibition held at the National Gallery of China in Beijing from 26 July to 23 August 2005. It contains the reproduced cycle of 105 ink drawings entitled Man and Earth in which František Kupka depicts the history of humanity and its culture at the start of the twentieth century to accompany Élisée Reclus’s book L’Homme et la terre. The way in which the chapters are numbered matches the sequence used in the French original published between 1905 and 1908.

The graphic rendering by the leading Chinese artist Shen Shaojun interlinks the globally admired, traditional Chinese art of the Ming Dynasty with Western culture as represented by the Czech Kupka.
In January 2006, the book received a prestigious award at the 17th Polygraphic Trade Fair held in Hong Kong.

Nine copies are stored in hand-made cases of nanmu wood (which is found only in China). The case is designed in a style that was originally reserved for gifts intended for the Imperial Palace.

For sale without the case. 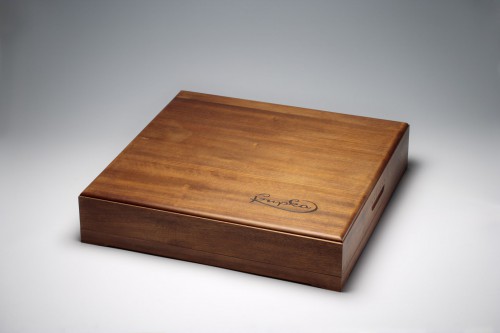 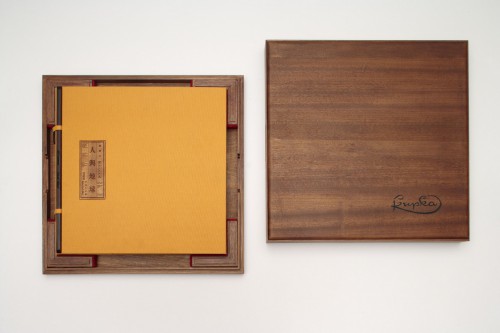 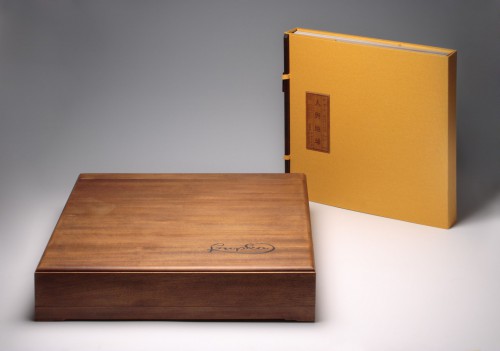 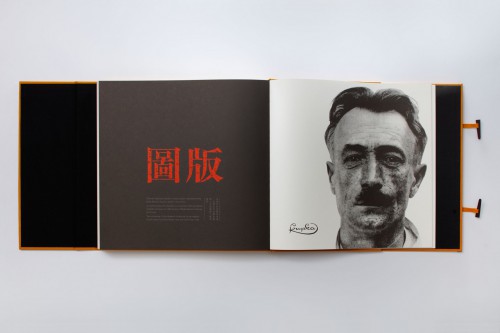 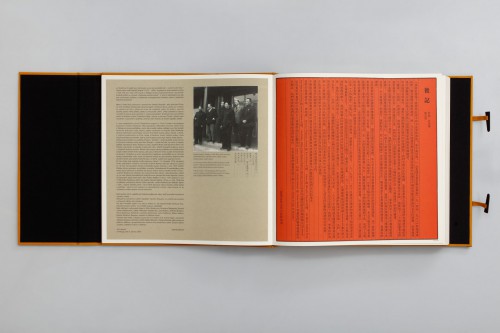 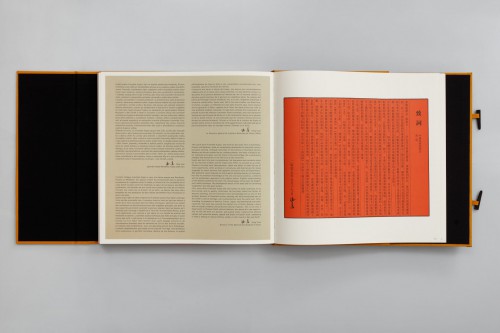 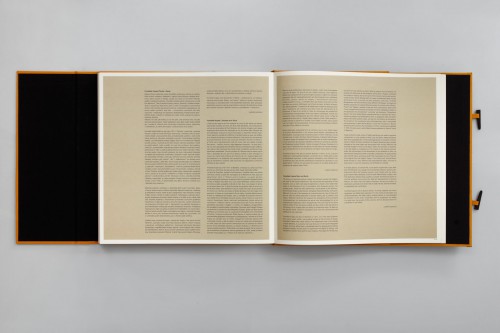 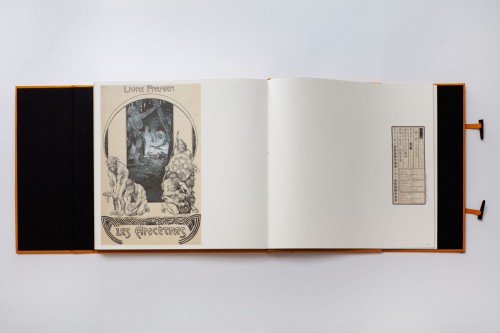 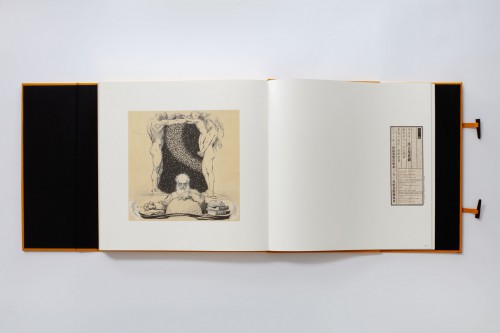 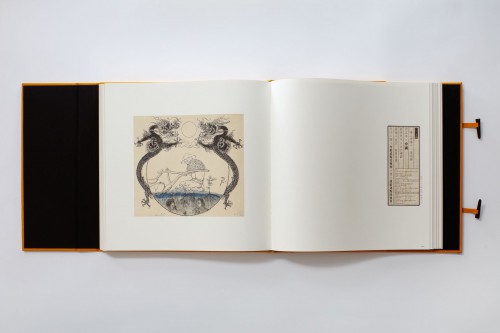 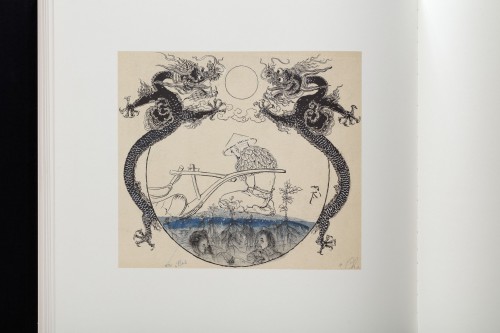 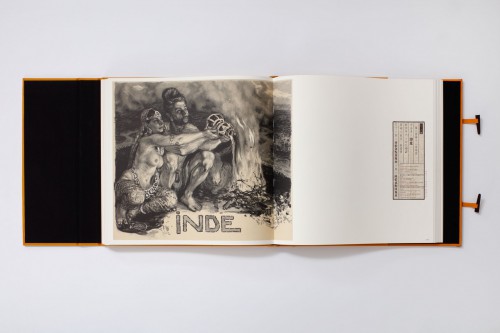 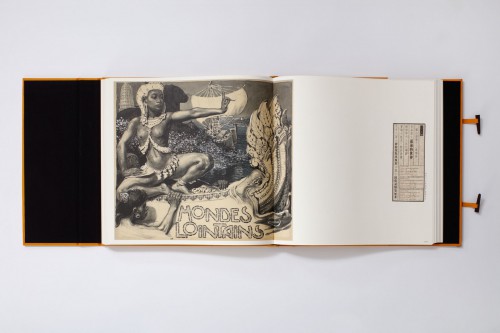 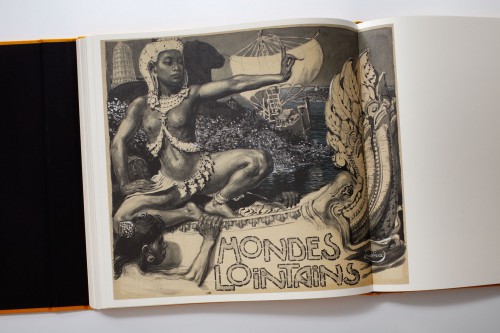 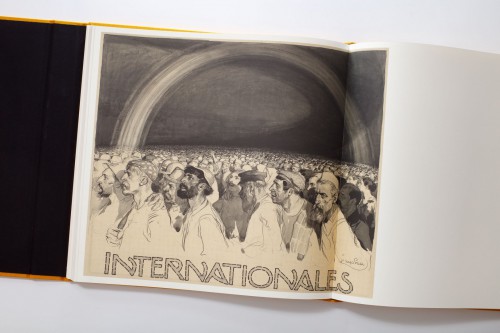 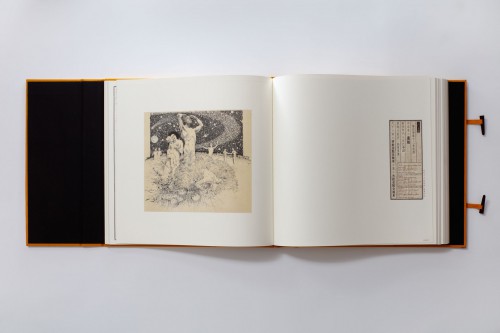