Curator and film director Martin Dostál presents the fascinating personality of Karel Malich, one of the classic representatives of Czech art, in this film which he has been shooting on an ongoing basis since 1998. Amongst other places, he has captured Malich in his studio, as well as in his native Holice and on Kamenec Hill. The film also documents the atmosphere of several of Malich’s exhibitions that have been held at Galerie Zdeněk Sklenář in Prague, such as: Malich's shows at other venues, including: The film was completed and produced on the occasion of the retrospective exhibition Malich, which was held at the Prague Castle Riding School from 1 February to 8 May 2013 and seen by over 35,000 visitors. 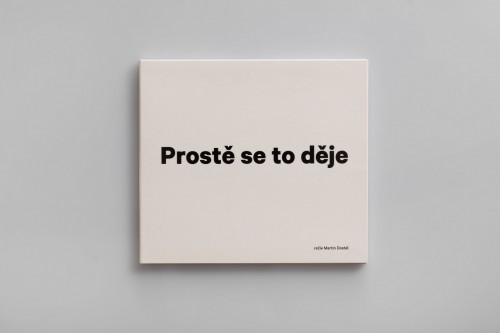 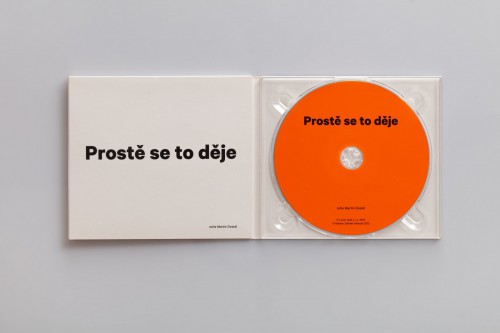 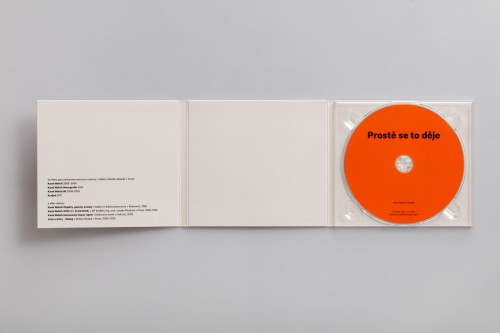 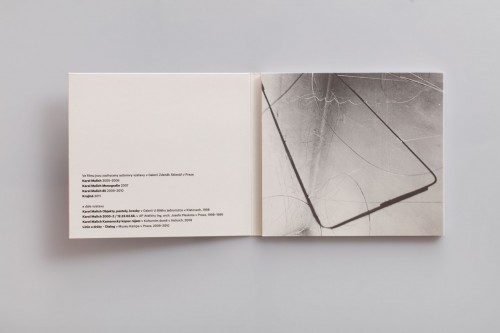